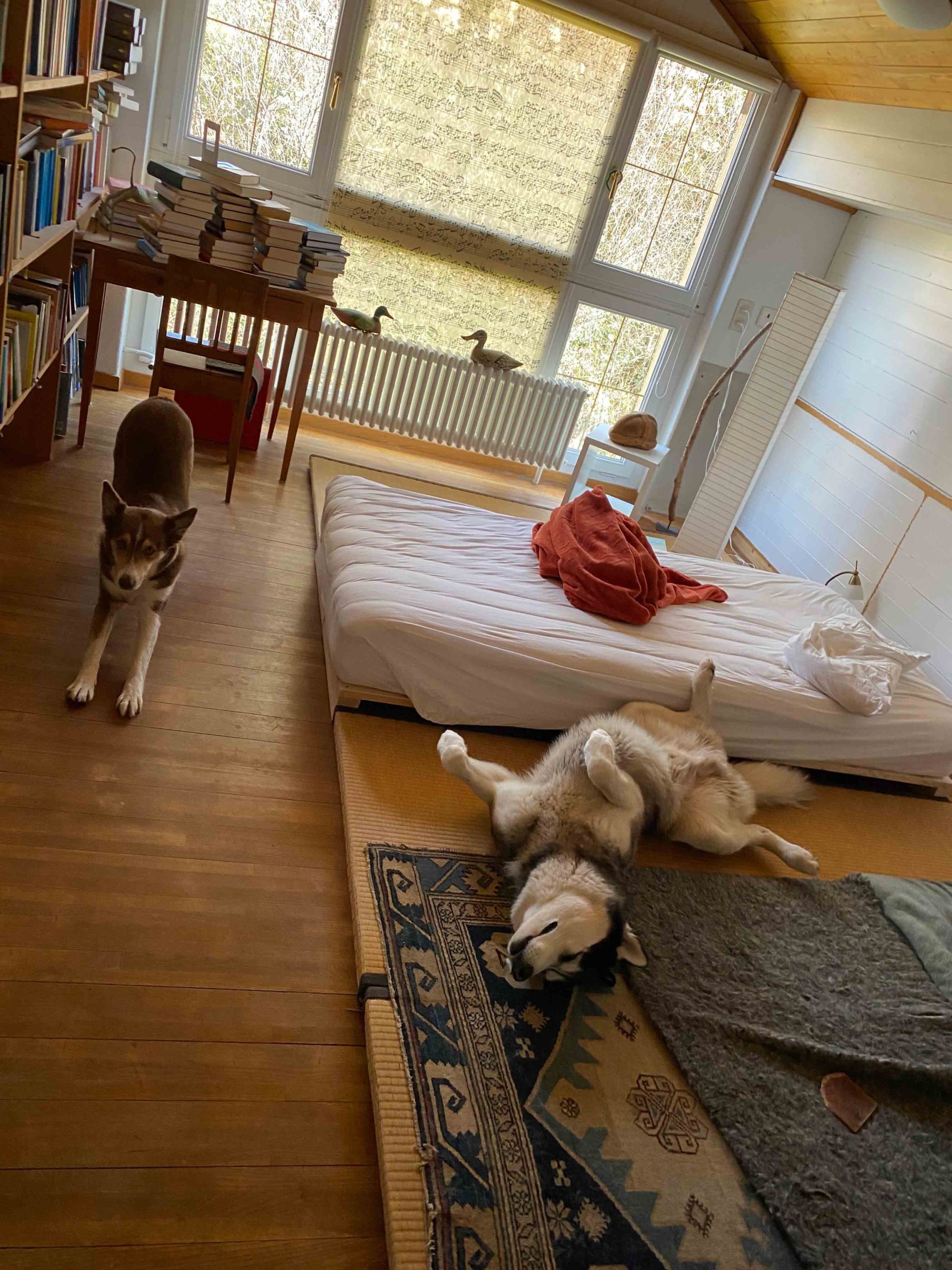 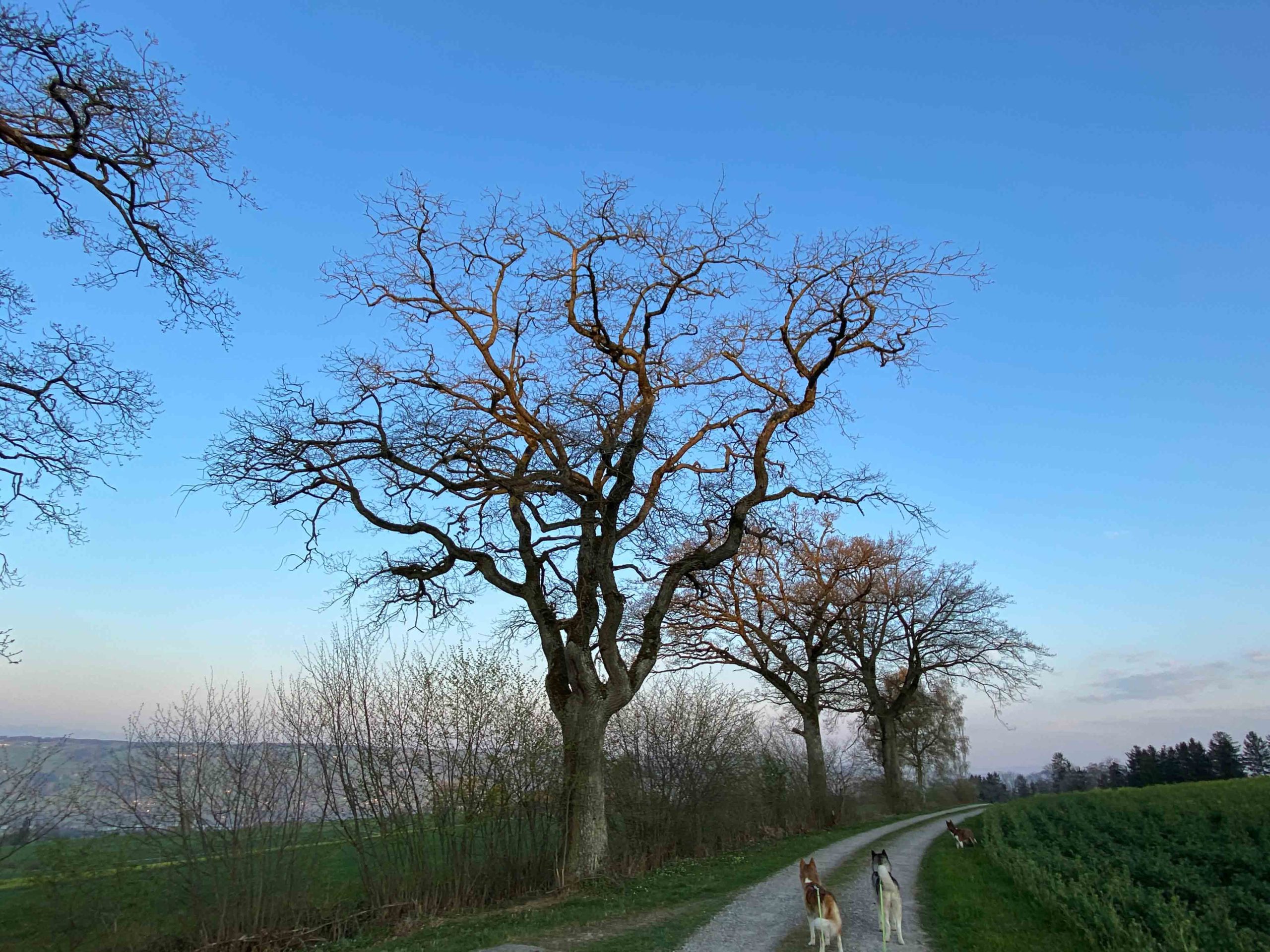 Looking for being is believing that it is lost. Has anything been lost, or is it simply that the looking obscures? Does the beloved dance constantly just beyond our focus? 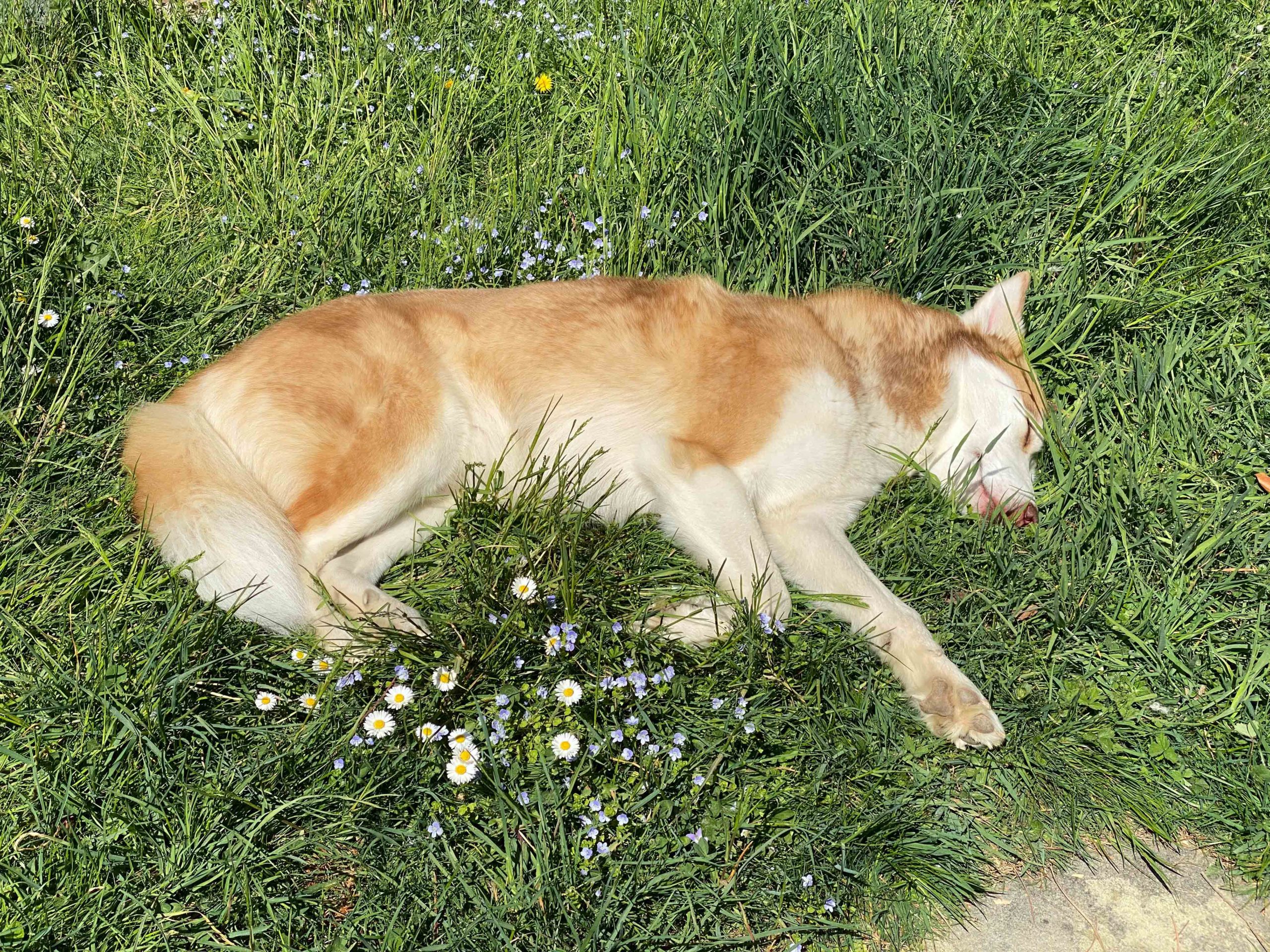 It is so obvious and simple that the grasping of it obscures it. Never found, never lost, never knowable, being is the consummate absence that is beyond measure. 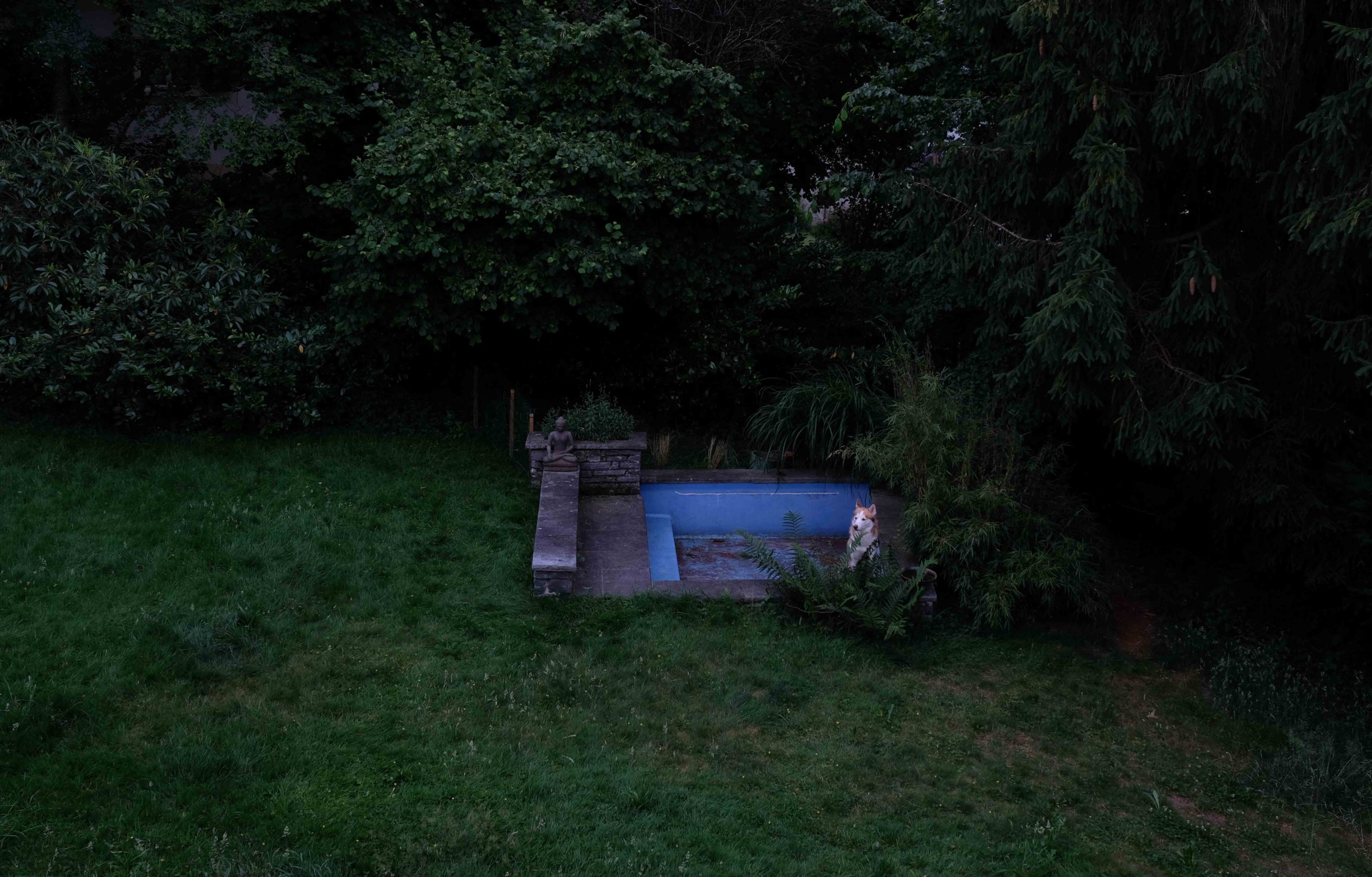 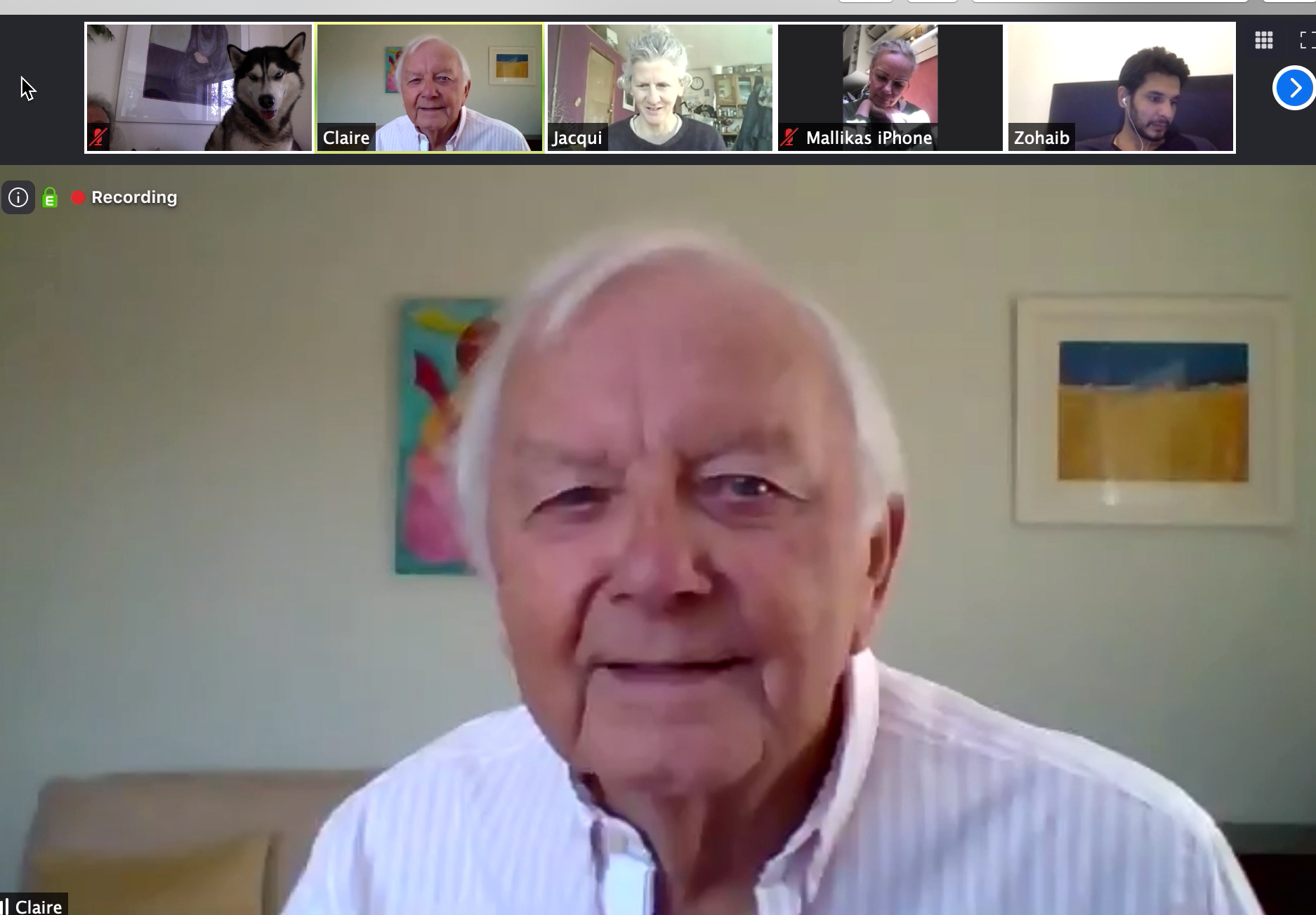 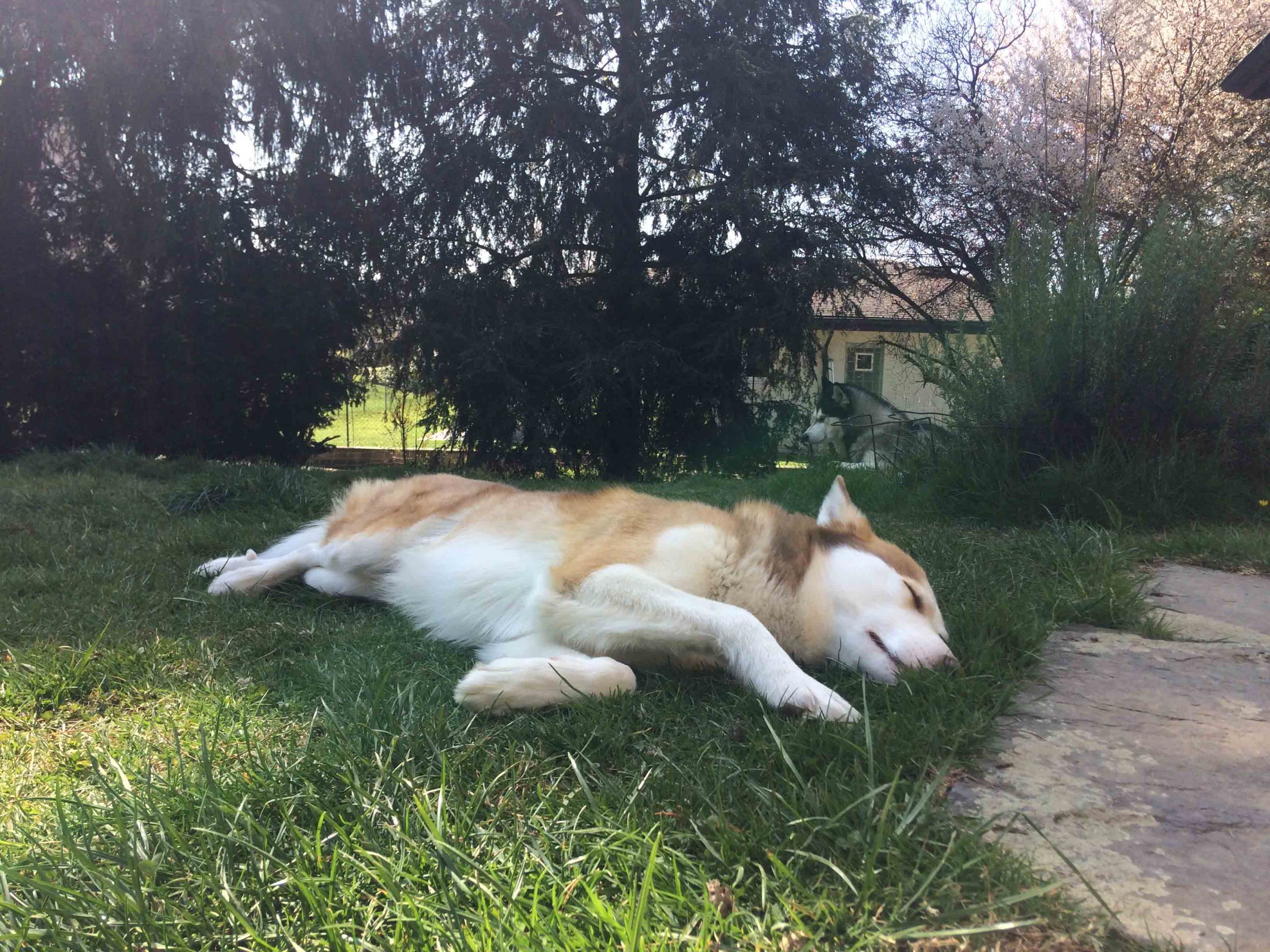 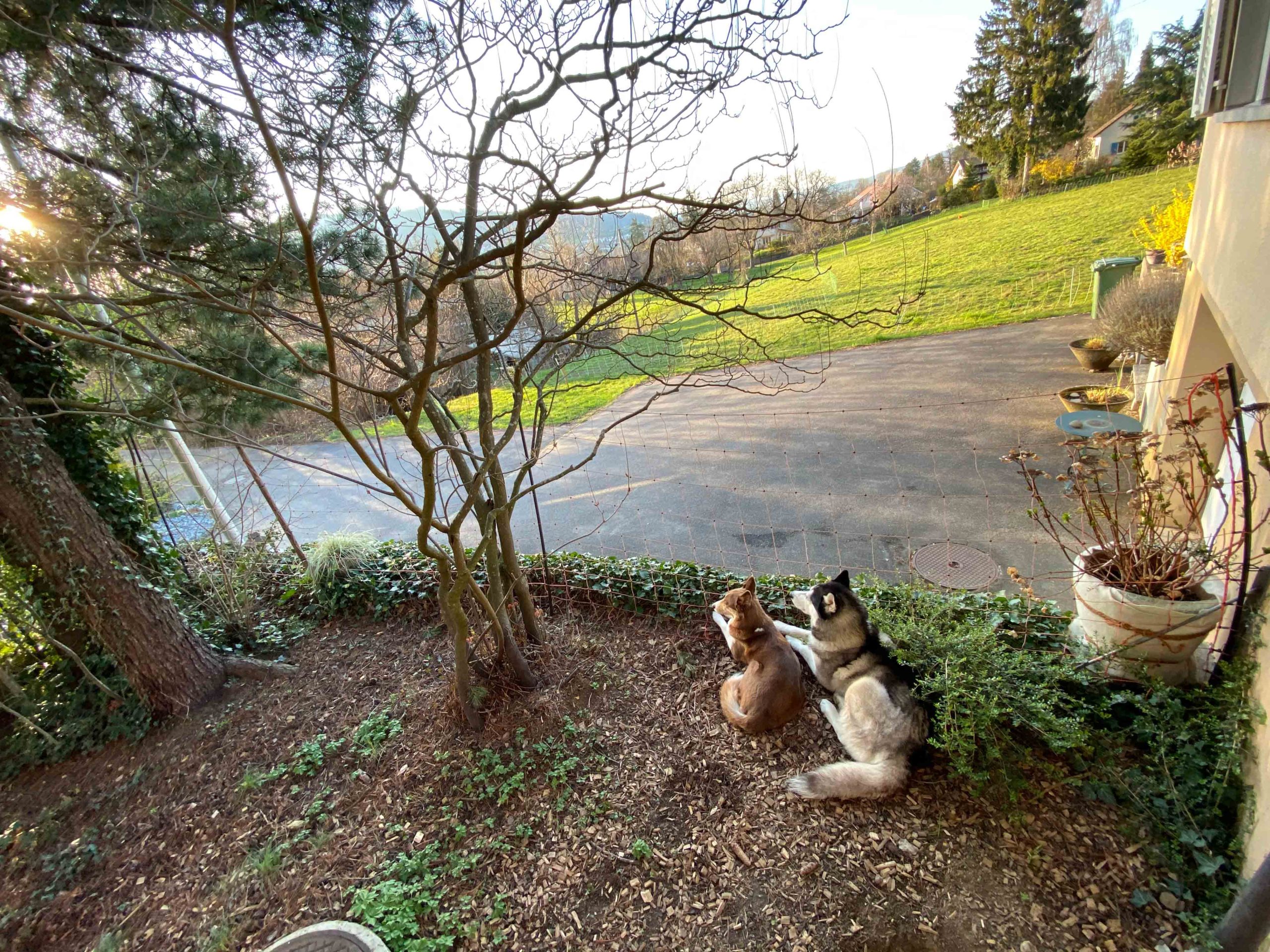 The Universe in short was spontaneously created out of nothing. Thus all of us can trace our ancestry back to nothing. 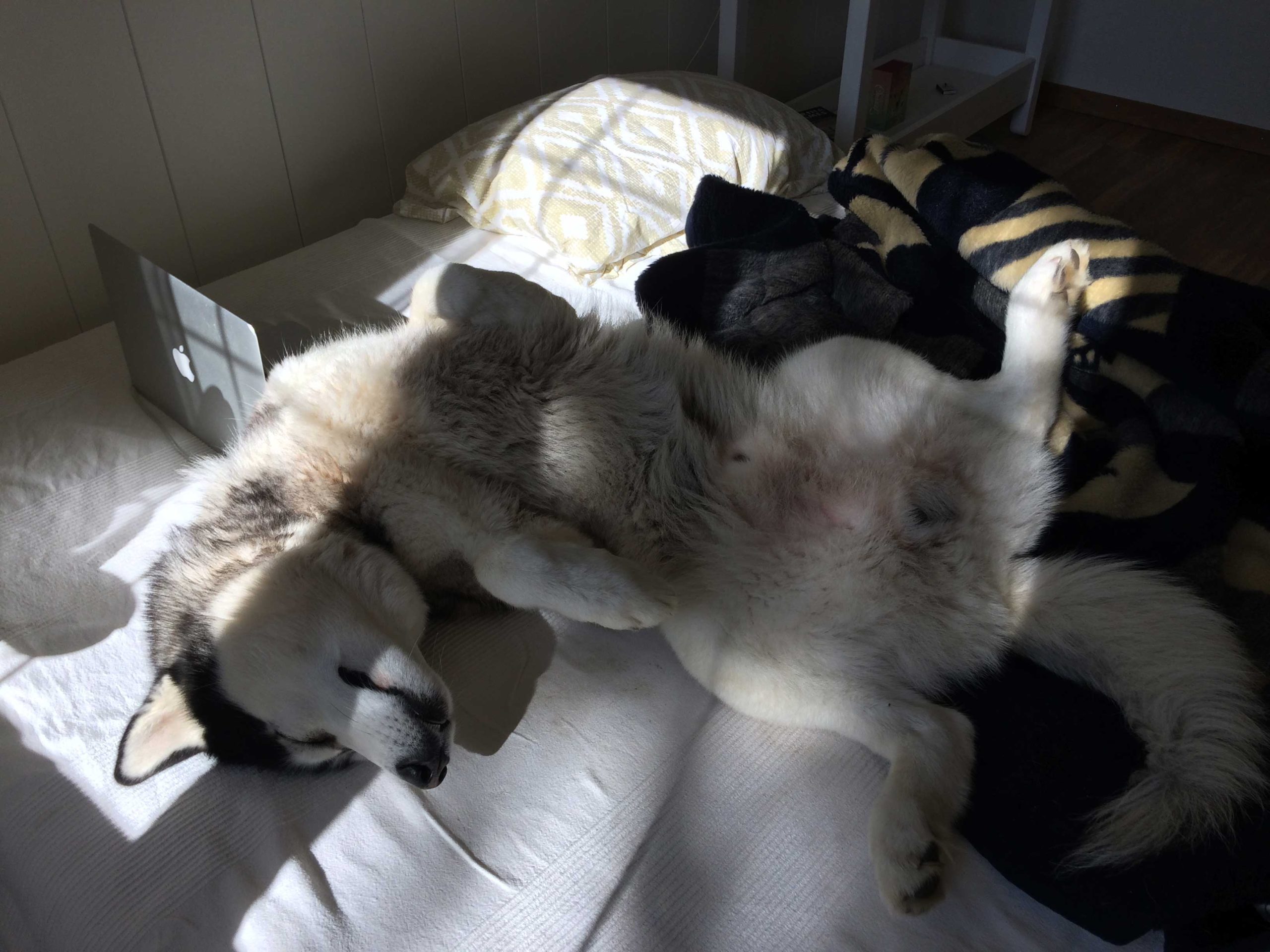 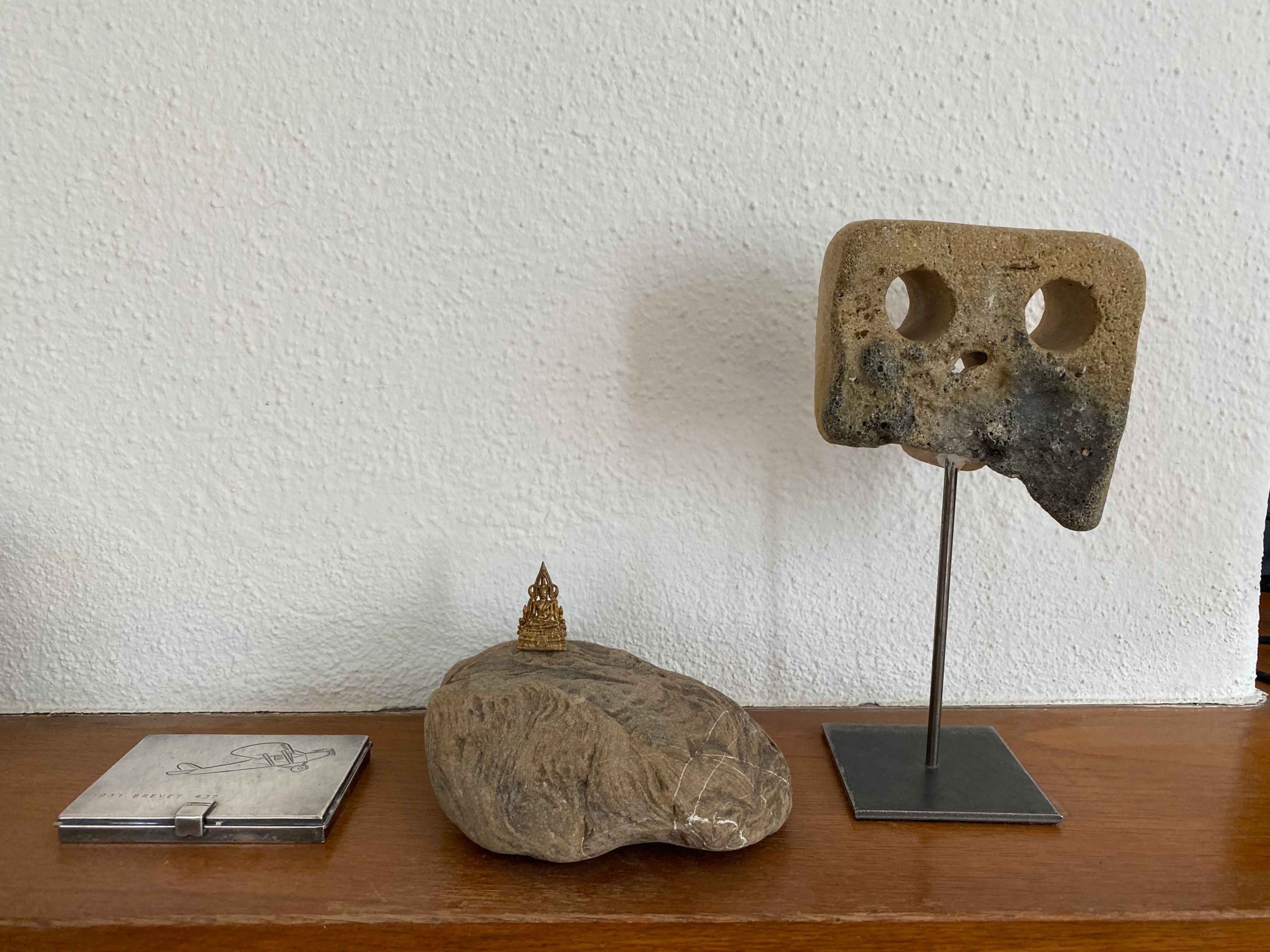 Let us die into life. 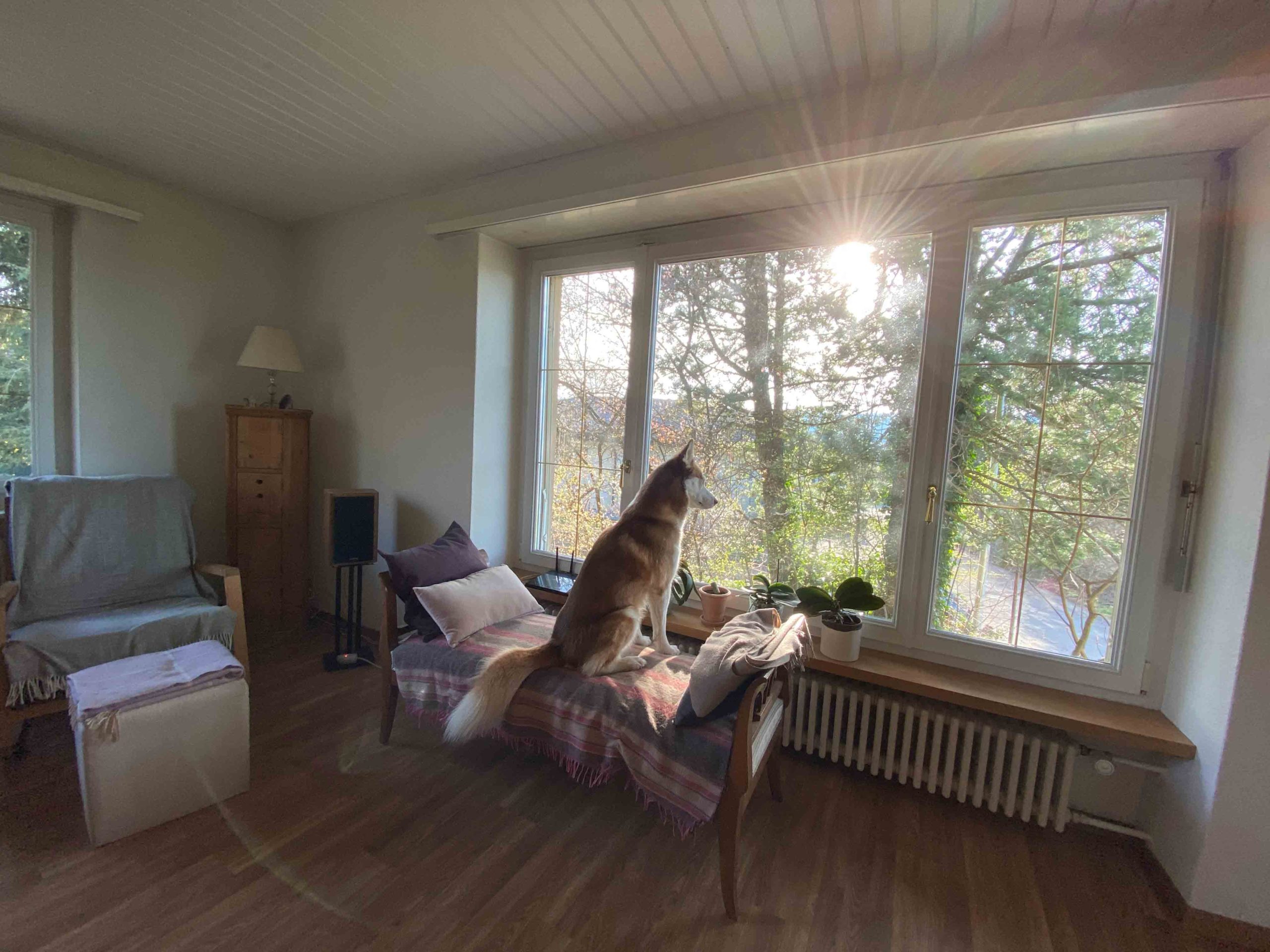 When separation takes place, the ‚I‘ thought comes along and, like a cuckoo bird, lands in the nest and sits on present awareness. From then on, 'me' thinks that it is the entirety of the universe, and everything that arises is apparently seen from 'me'.

So when we see a tree, we think 'me' is seeing a tree over there, whereas the tree is arising in present awareness.

That which you have always thought of as 'me' is, in reality, present awareness. It never went away but was only misidentified. This is the one and only constant, and everything else is transient - including the cuckoo bird. 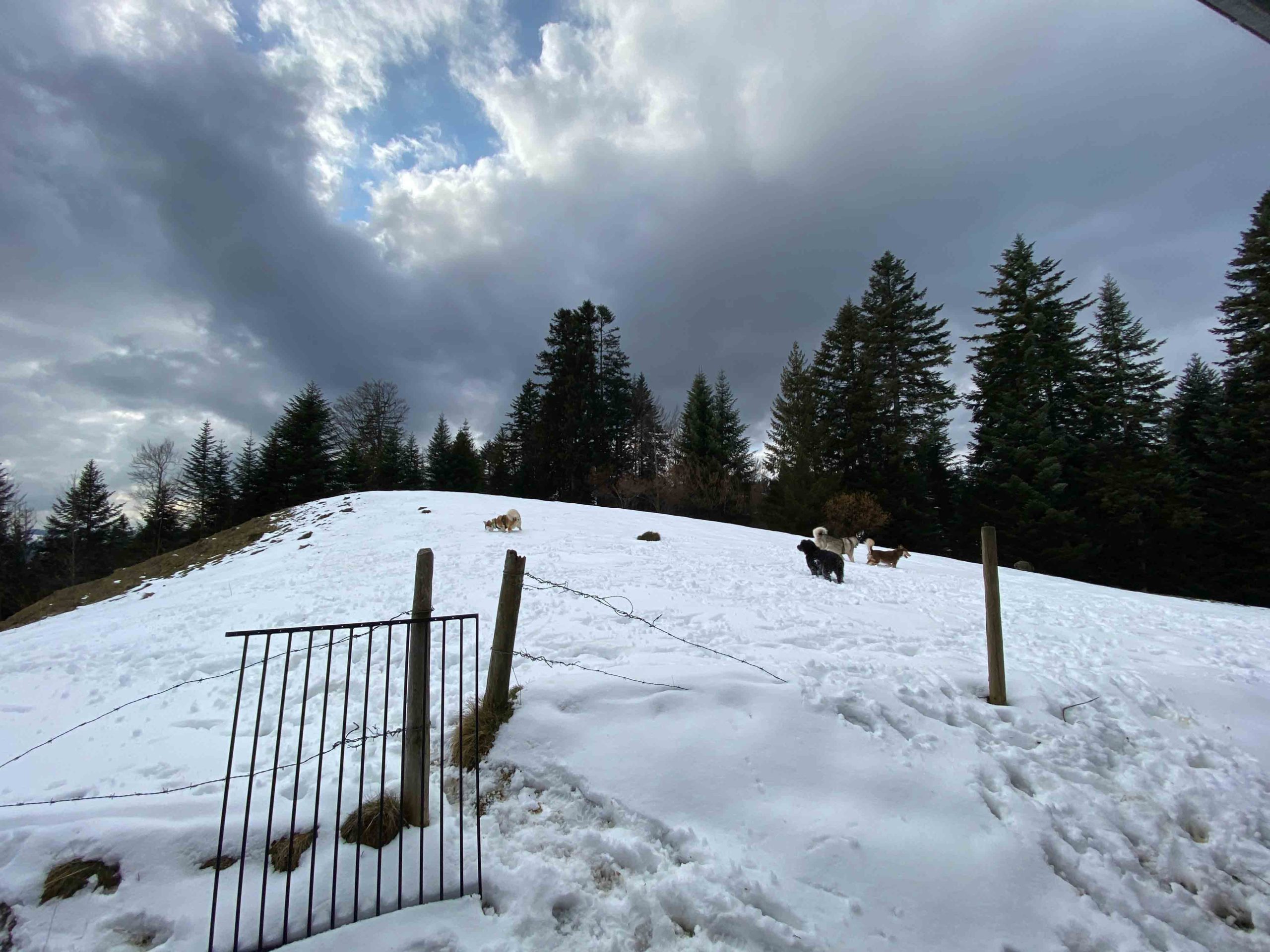 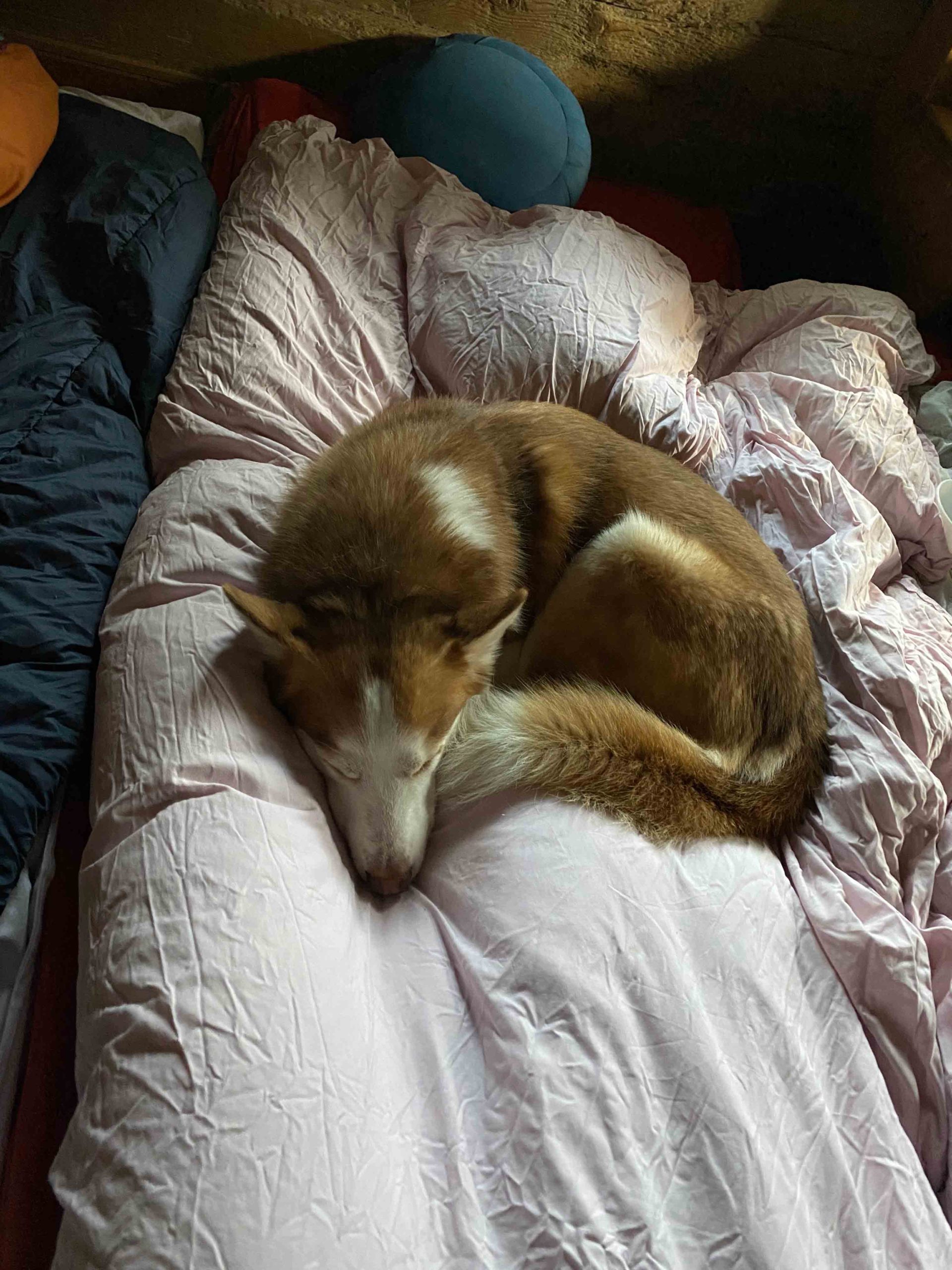 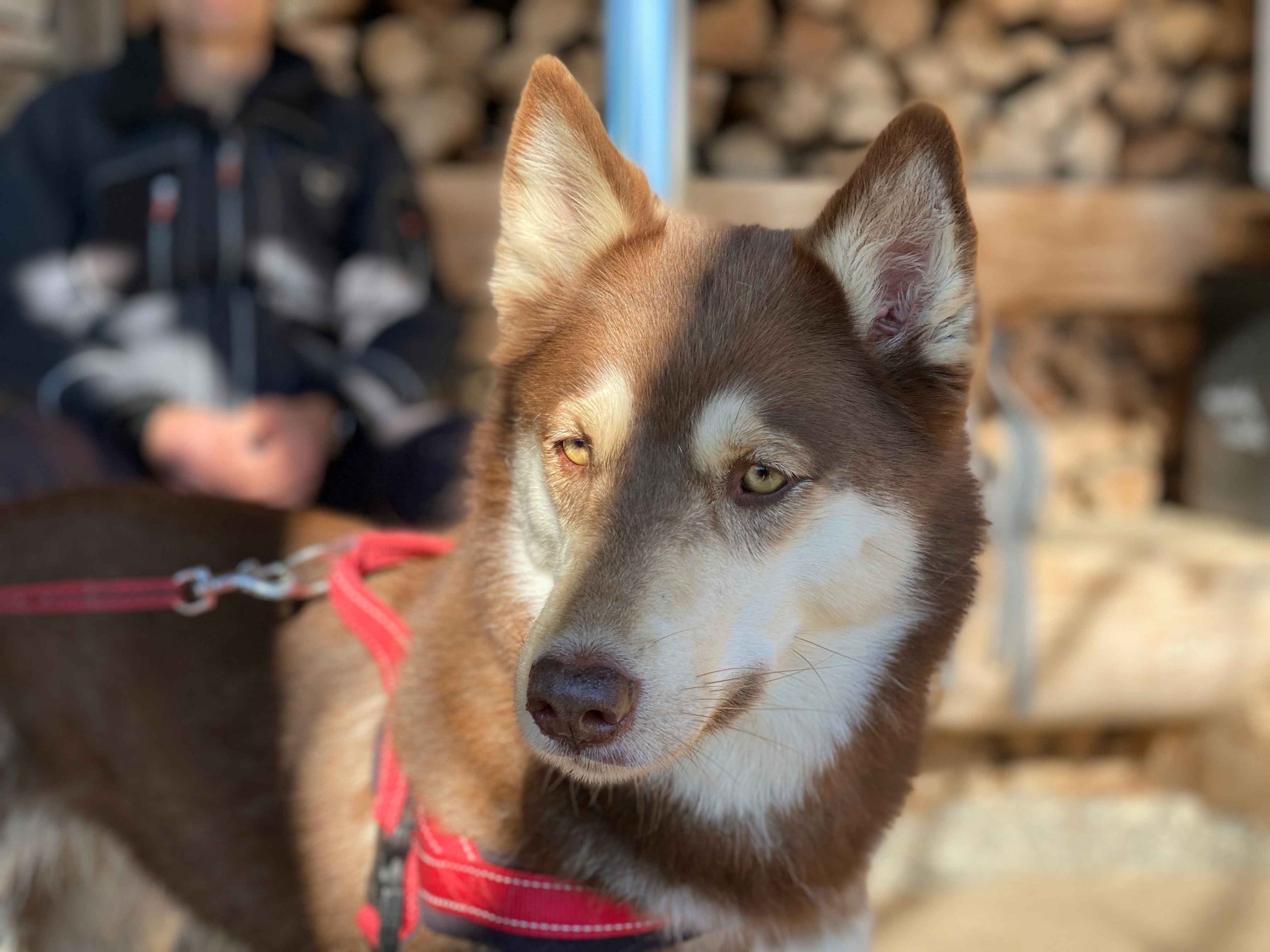 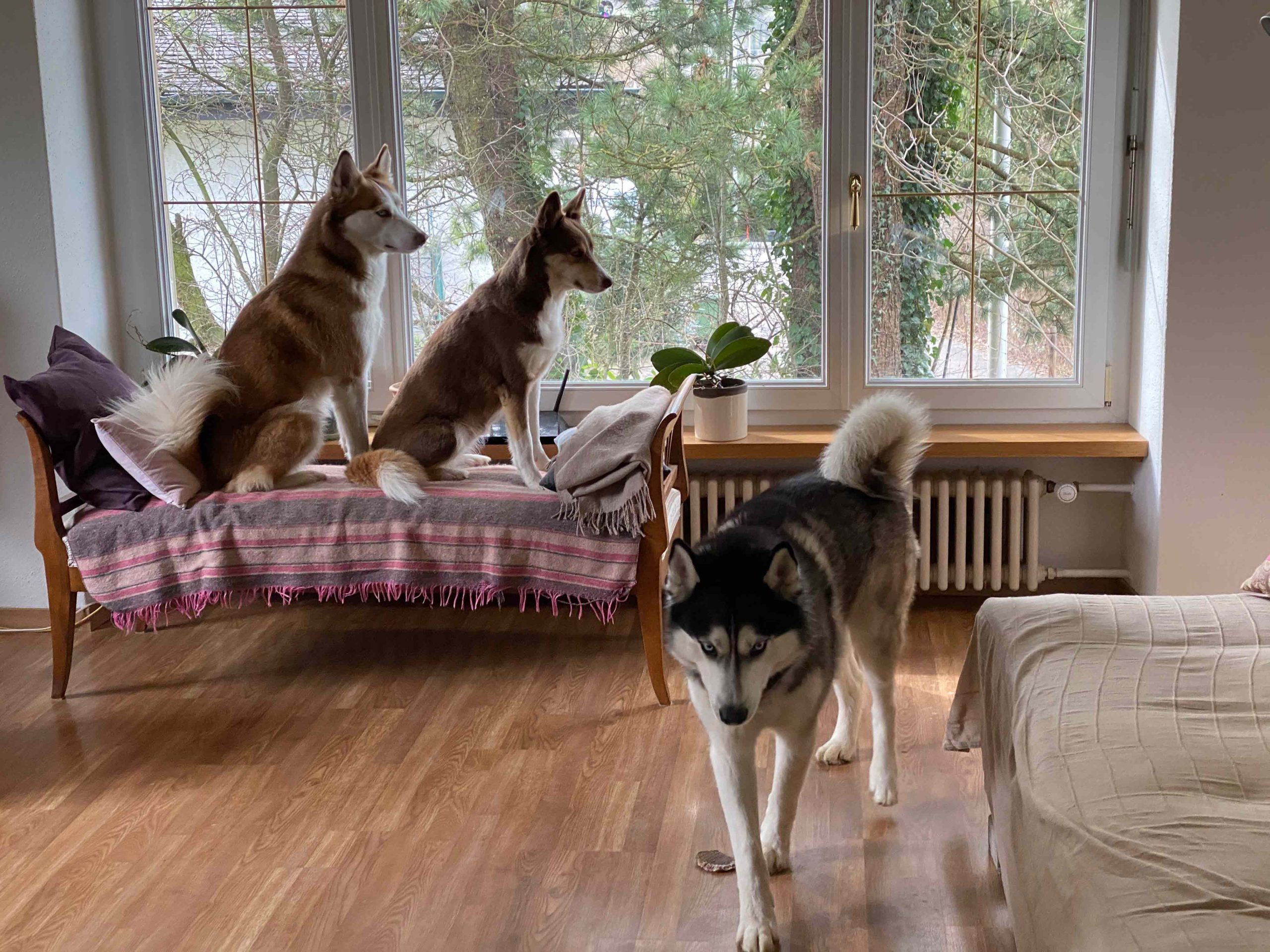 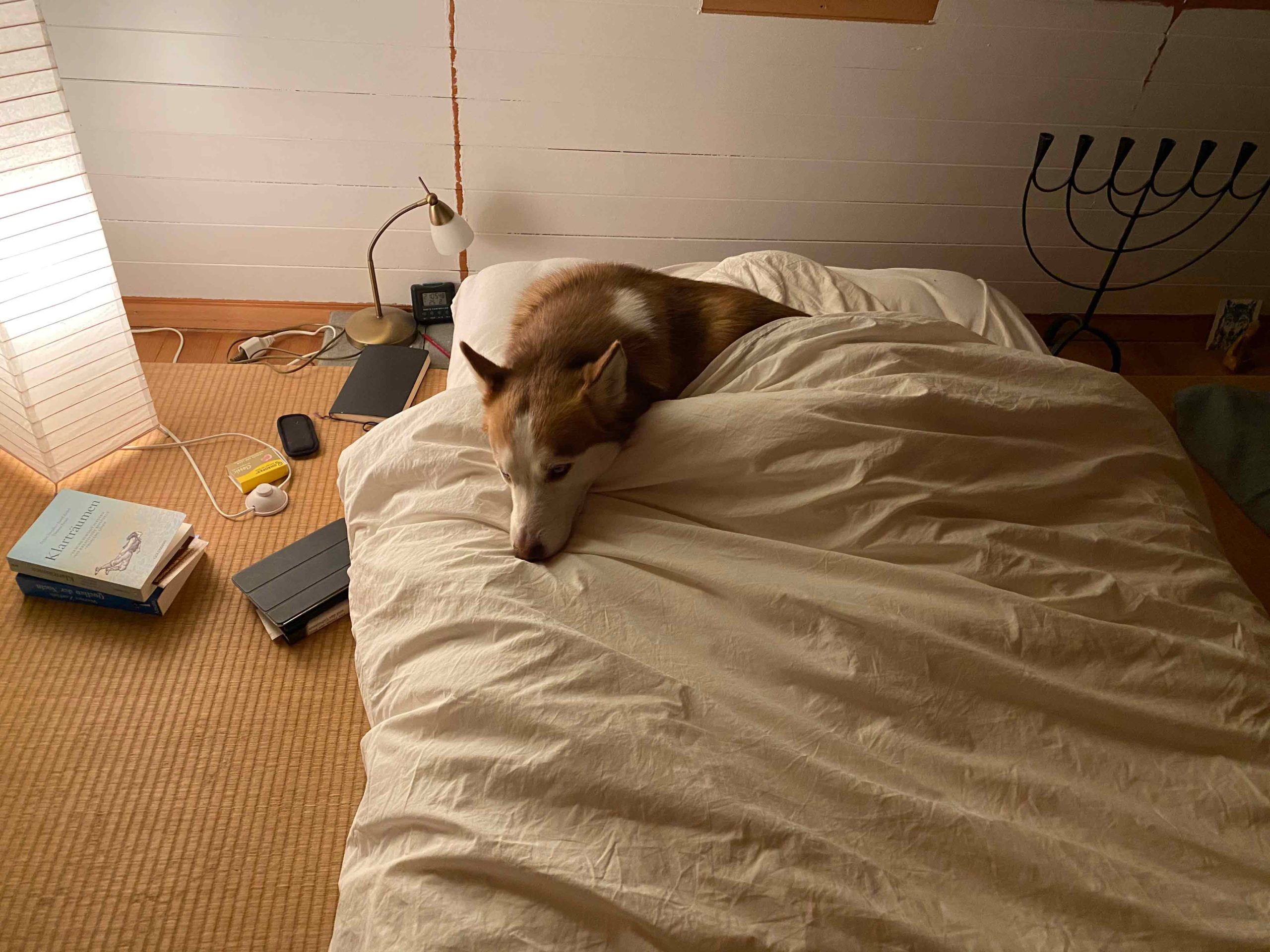 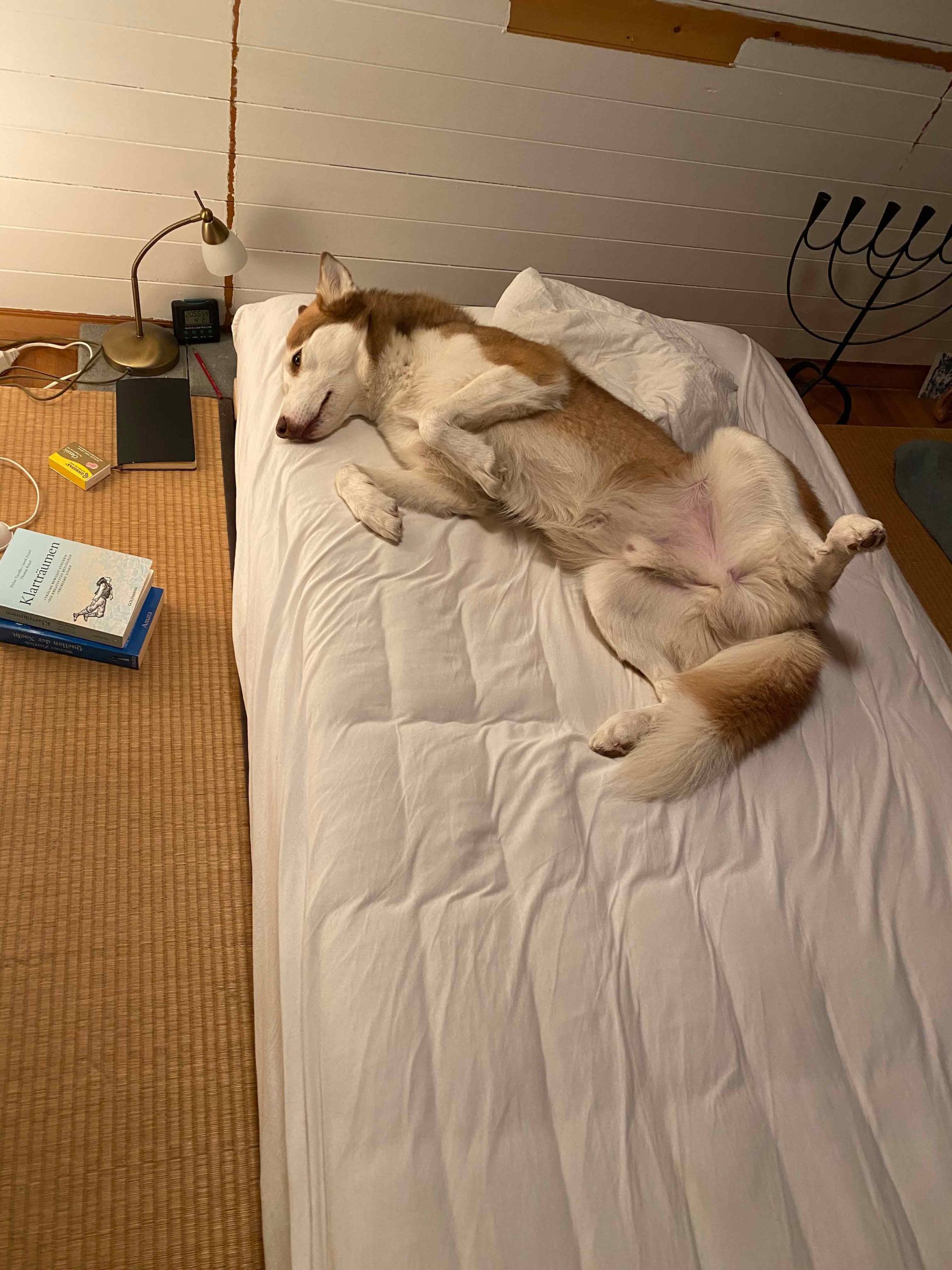 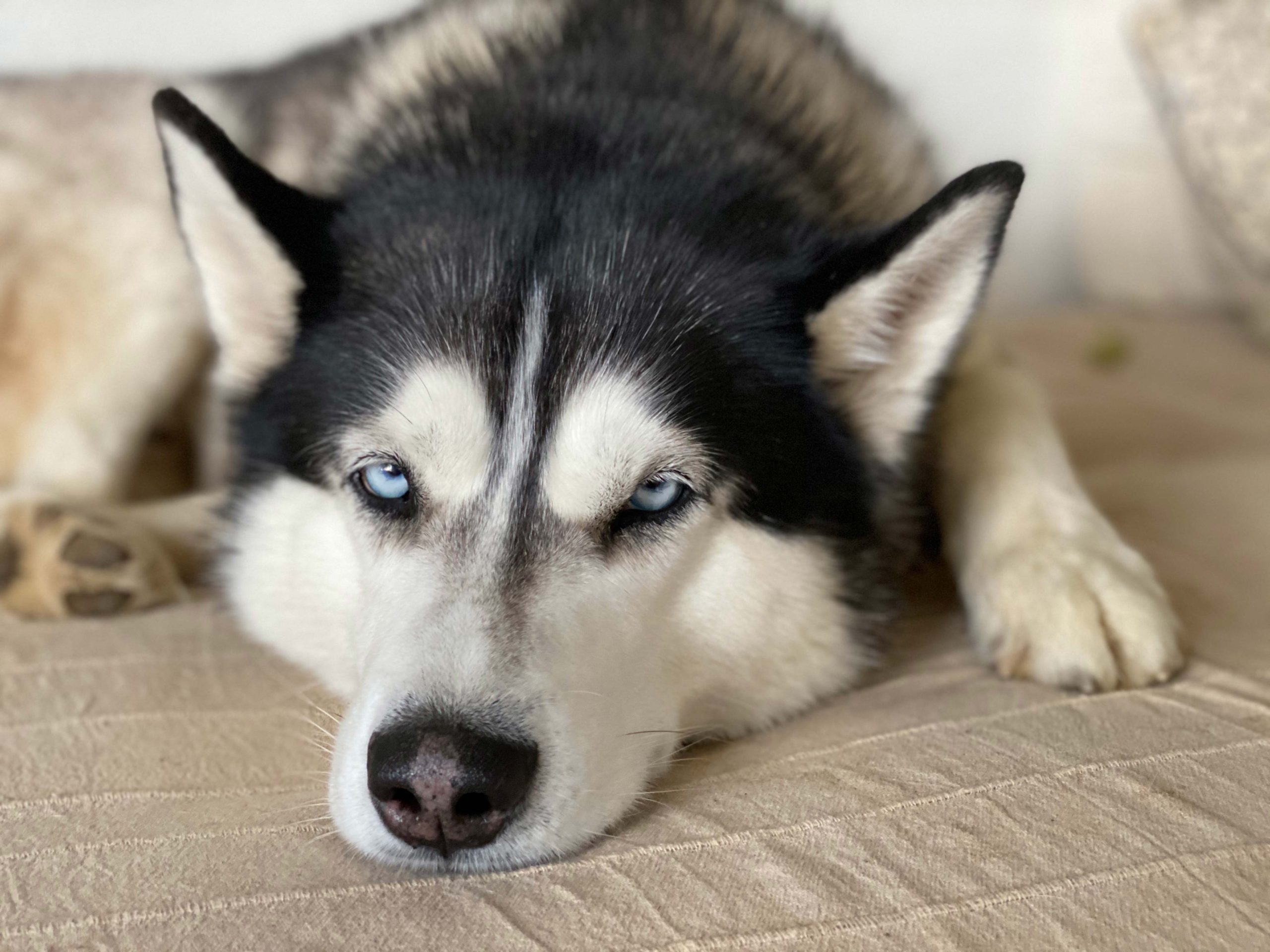 There isn`t anything to heal, really. But until we recognize this, we will attempt to heal what we believe is problematic or not right. Actually, there aren`t any problems, nor is there anything that isn`t right. Disease is what is; old age is what is. There isn`t anyone who „owns“ these experiences. This understanding brings with it total poverty and real humility. Humility doesn`t mean a person feels less or smaller than someone else. Real humility can only come about when there is no one. True poverty means that we own nothing because there isn`t a „me“ to own anything. So we don`t own ill health or good health; there is just health and ill health. I can`t speak about what`s commonly called healing. However, I think that possibly the most powerful healing comes about when there is no investment in healing, when there is simply awareness. Presence is worth a thousand years of good works; it`s endless and priceless. One moment of presence lifts the whole world that we believe exists. 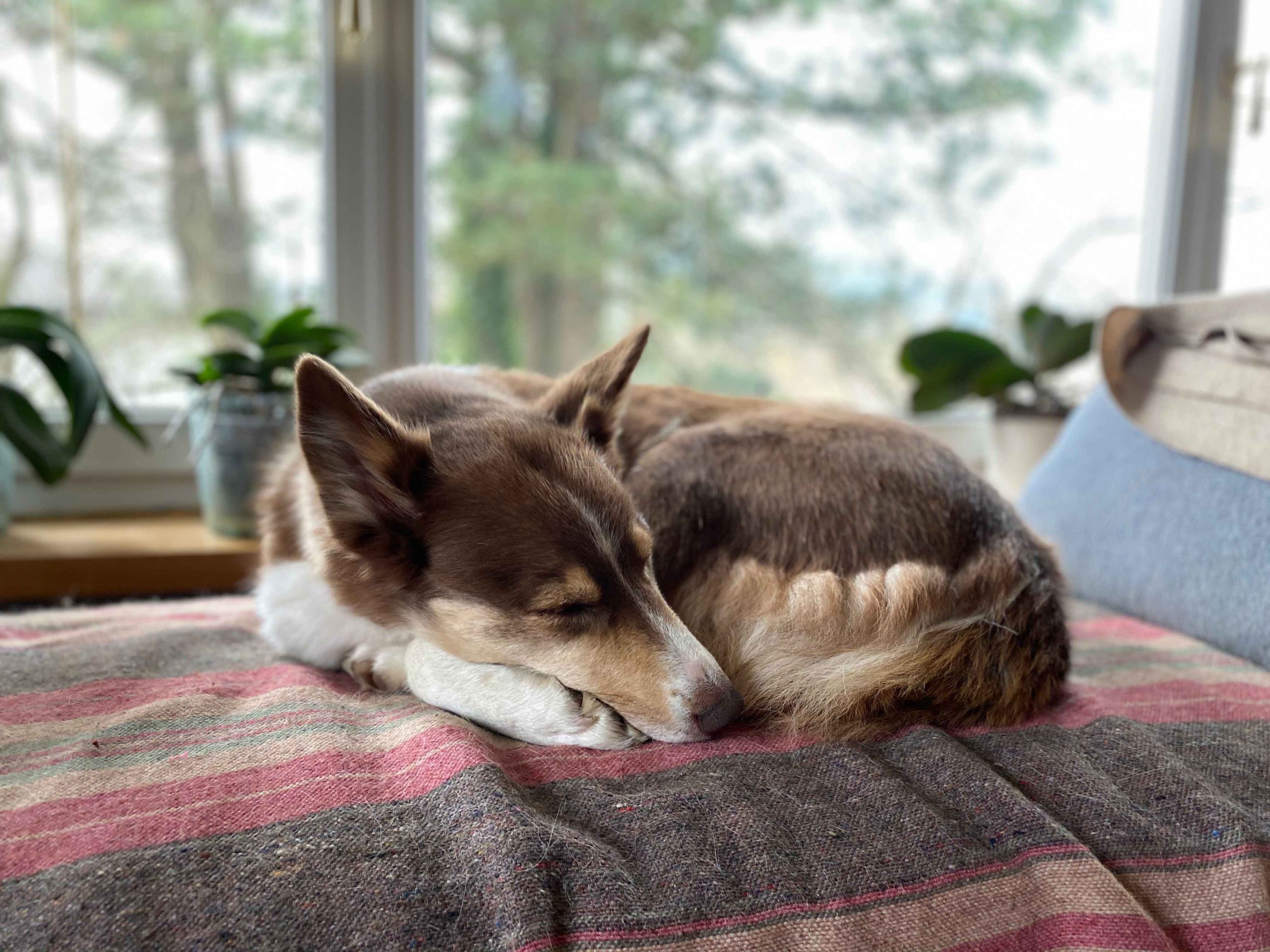 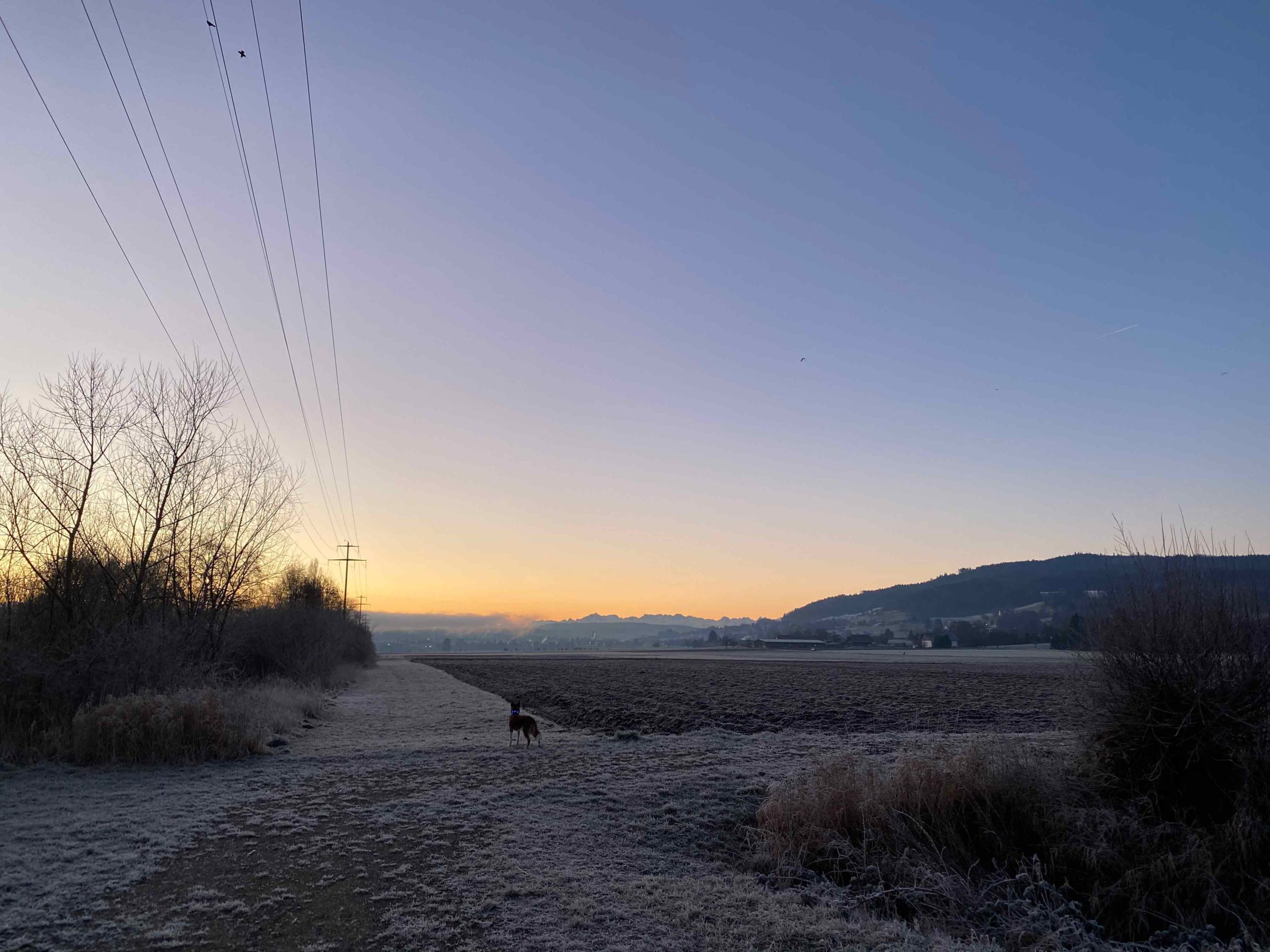 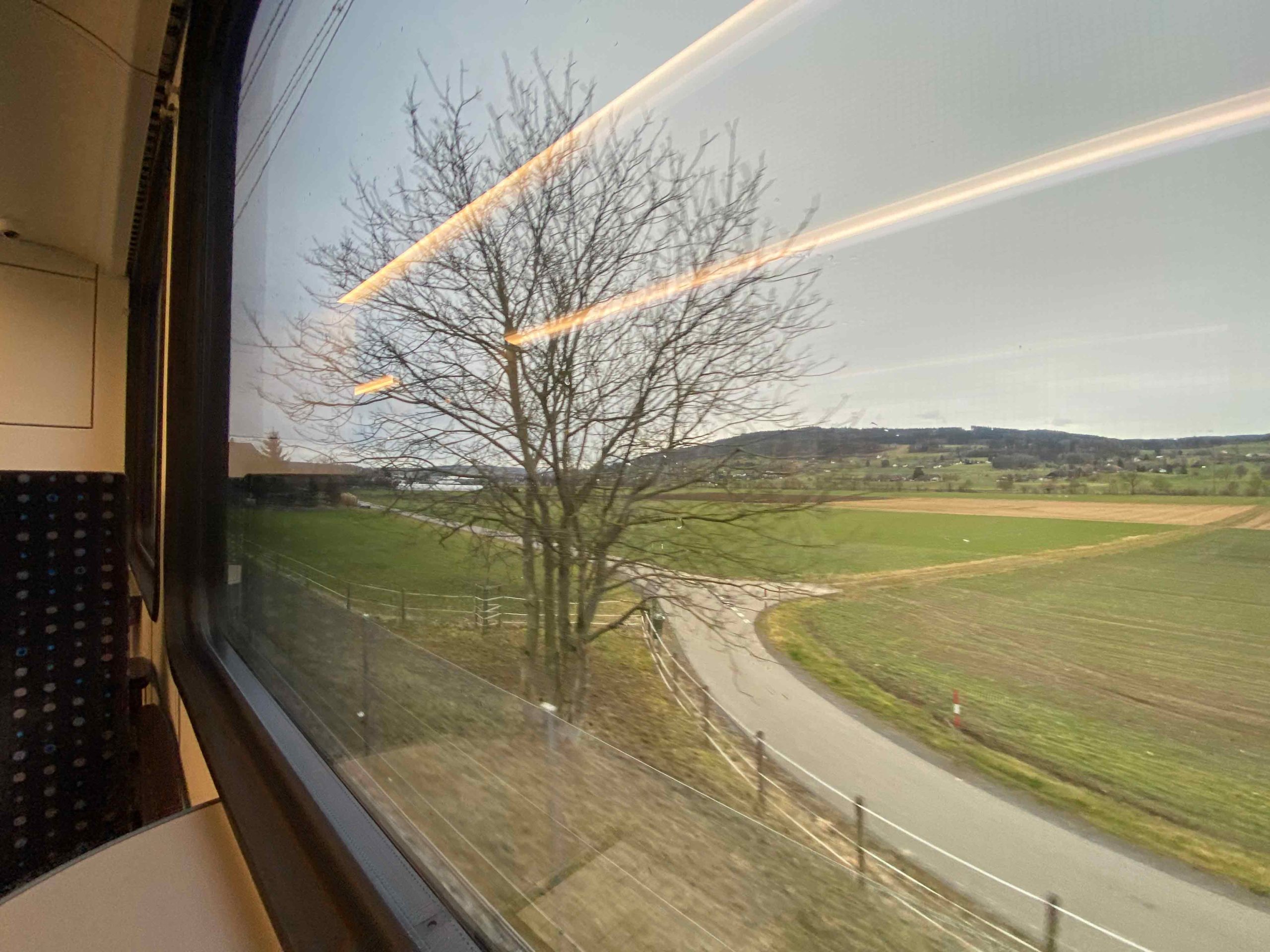 This appearance that we see - the world and our apparent lives - is not going anywhere and has absolutely no purpose or meaning. It only appears to be important and purposeful and meaningful and on a journey towards somewhere. It’s a parable. We live in a parable. The world and our life is a metaphor. And what is actually arising is simply the invitation to see that you are the one. So everything we drink, eat, sit on, breathe is the one inviting us to see that we are that.